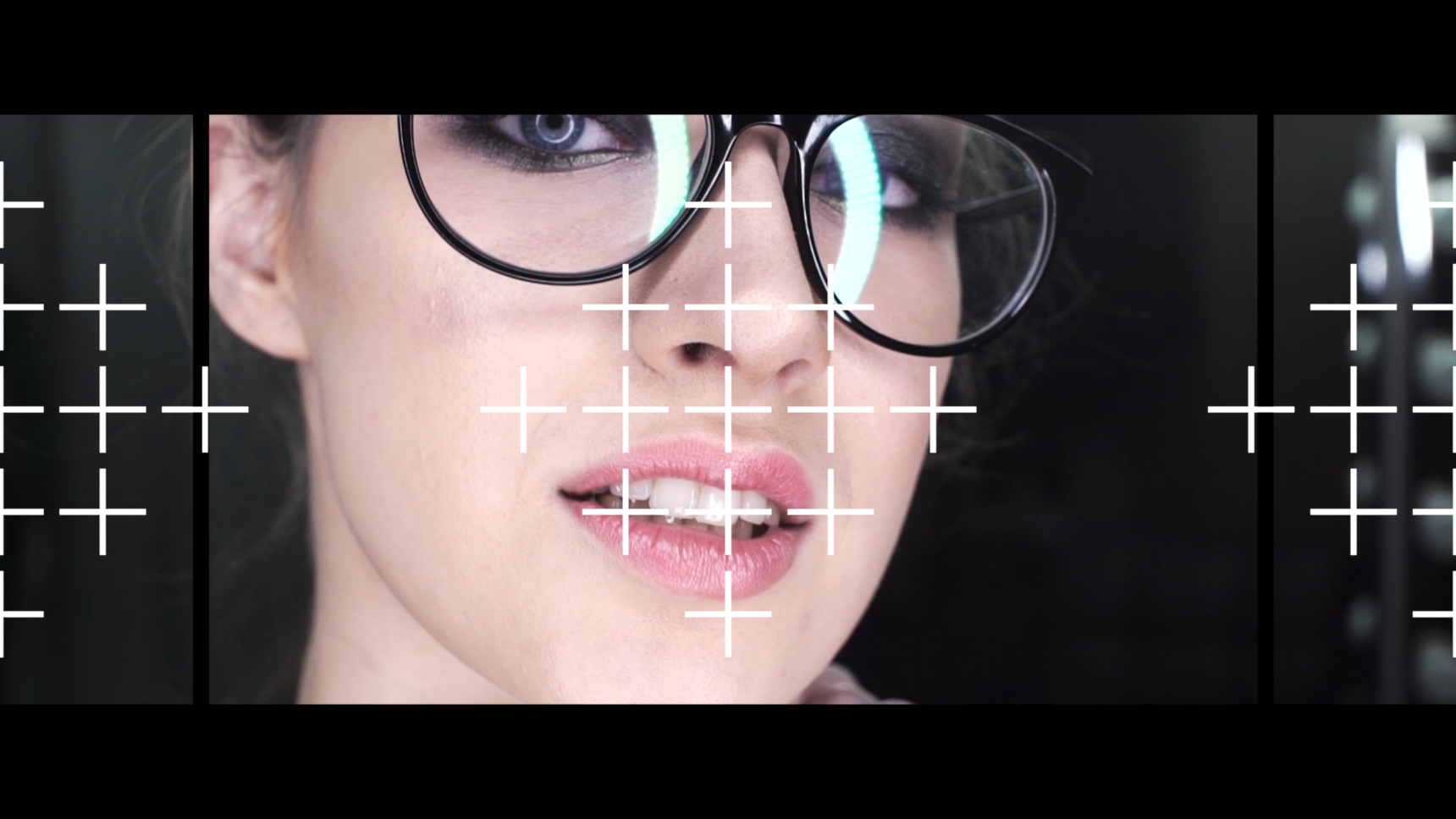 The Modern Rampant Style Kit brings things back to basics, and trust me, there’s nothing wrong with that.  This packs elements are divided into four simple categories.  Animated Elements, Animated Mattes, Transitions and Light Effects.  In this blog post, I want to talk a little about the lines being blurred when it comes to what, exactly, a Transition “should be”.

If you’re new to Rampant Design Tools, you might look at the four different element groups and think when you’re looking for a “Transition” that you’re only going to be looking at transitions in the….traditional sense.  An animated matte that transitions between two shots.  That’s true, but you can actually use different elements, and parts of different elements to create cool transitions, and if you’re working in HD, these 4K elements can be manipulated even further.  Pick an element.  Any light element you want, and find a section of it where the light leak goes full frame.  That’s your transition point,  Simply drop it over some footage, and alter the transfer mode from Normal to Add, and you can now see if you play your footage, that your footage will use the Light Leak to transition from one shot to another.  I can probably almost guarantee you that every one of your light elements, in any of the packages across Rampant's entire product line can do the same thing.  You’ve had thousands of transitions hiding right in front of you, and you never knew it!  What’s also important to keep in mind is that you’ll notice that in the “Transitions” group of each of the Style Kits, the Rampant Team (Sean & Stefanie), have added in some light effects that are short, and specifically designed to be transitions so, again, Rampant has saved you time from having to hunt them out, but if you want to add more of them to your editing toolkit, you now know where to find them!  Don’t forget you can check out the Modern Style Kit, plus all the other Style Kits that Rampant offers at RampantStyleKits.com 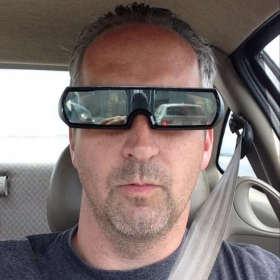 Kevin P. McAuliffe is a three time North American ProMax award winning editor and a Media Composer editor for over 15 years. He is a featured trainer at MacProVideo and is also one of the Senior Editor’s at MIJO in Toronto, Canada, with current clients including Paramount Pictures, Warner Bros. Pictures, Walt Disney Pictures and E1 Entertainment to name a few. He can also be found helping out on the Avid Community forums in the Media Composer & Symphony Get Started Fast forum.